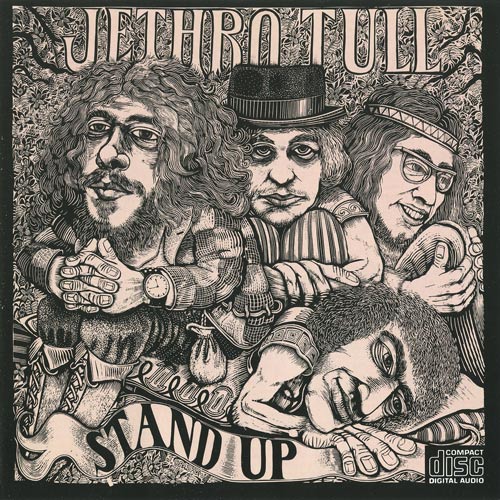 She said she was a dancer. If I believed it, it was my busines
She surely knew a thing or two about control.
Next to the bar we hit the samovar. She almost slipped right through my fingers.
It was snowing outside and in her soul.

Well, maybe you're a dancer, and maybe I'm the King of Old Siam.
I thought it through... best to let the illusion roll.
I wouldn't say I've never heard that tale before,
my frozen little senorita,
but if your dream is good, why not share it when the nights are cold?

With her phrase book in her silk soft hand
she spoke in riddles while the vodka listened.
I said, ``Let me look up love, if I might be so bold.''
She was the nearest thing to Rock and Roll
that side of the velvet curtain
that separates eastern steel from western gold.

Hey Miss Moscow, what's your story?
You needn't speak aloud, just whisper.
Am I just the closest thing to an Englishman?
You've seen me in your magazines, or maybe on state television.
I'm your Pepsi-Cola, but you won't take me out the can.
She said she was a dancer --- so she did.

She said she was a dancer. If I believed it, it was my business.
It felt like a merry dance that I was being led.
So I stole one kiss. It was a near miss.
She looked at me like I was Jack the Ripper.
She leaned in close. ``Goodnight,'' was all she said.
So I took myself off to bed.

Подборка Jethro Tull - Too Old To Rock'N'Roll, Too Young To Die 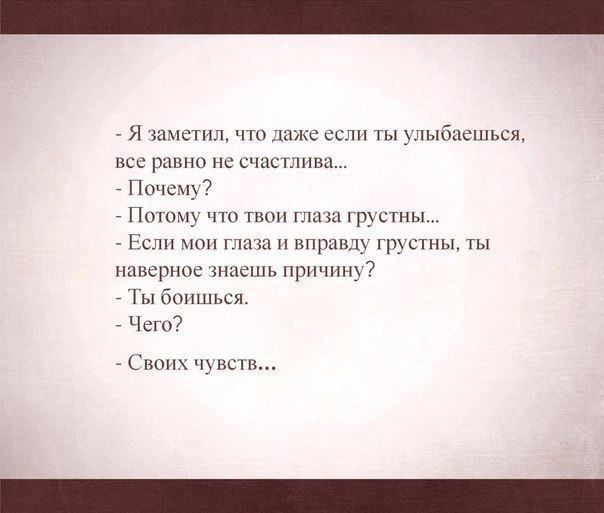 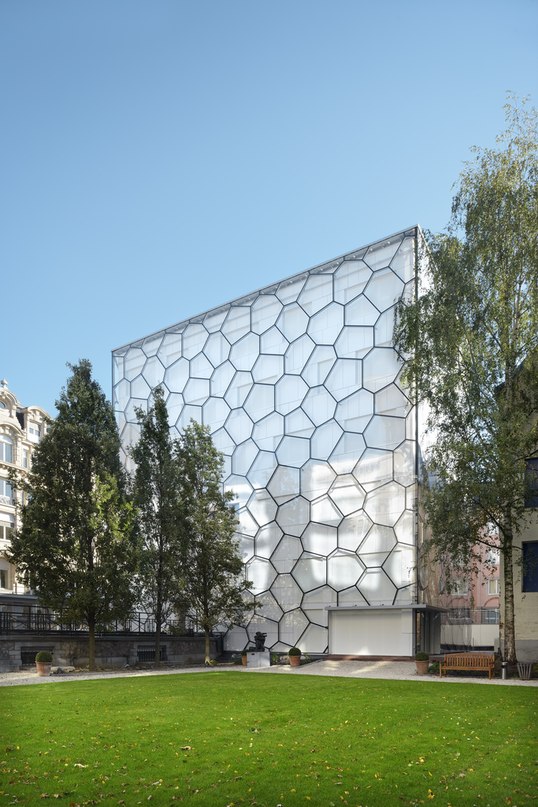 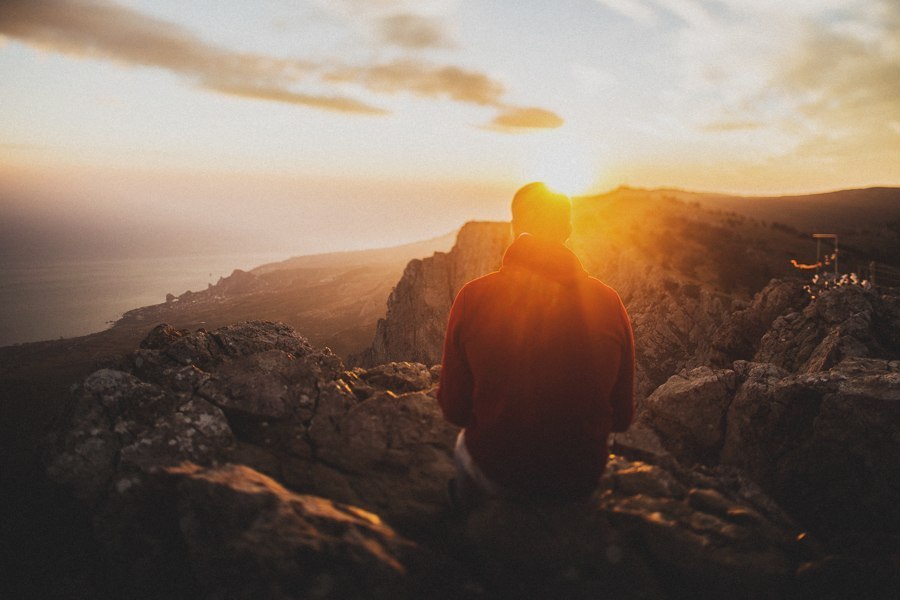 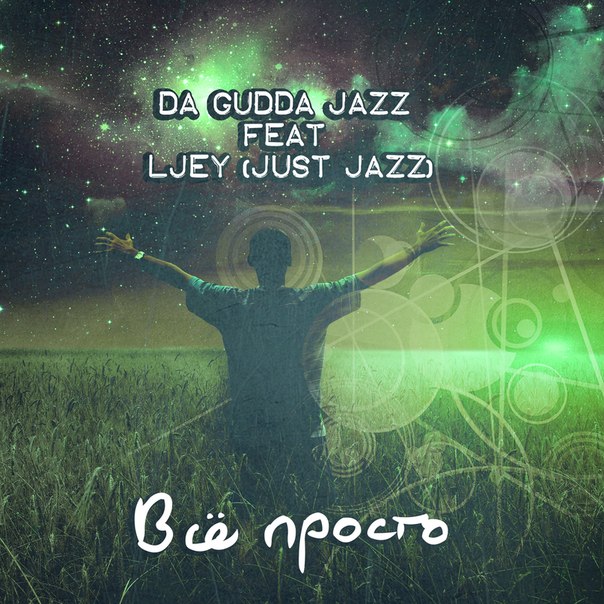 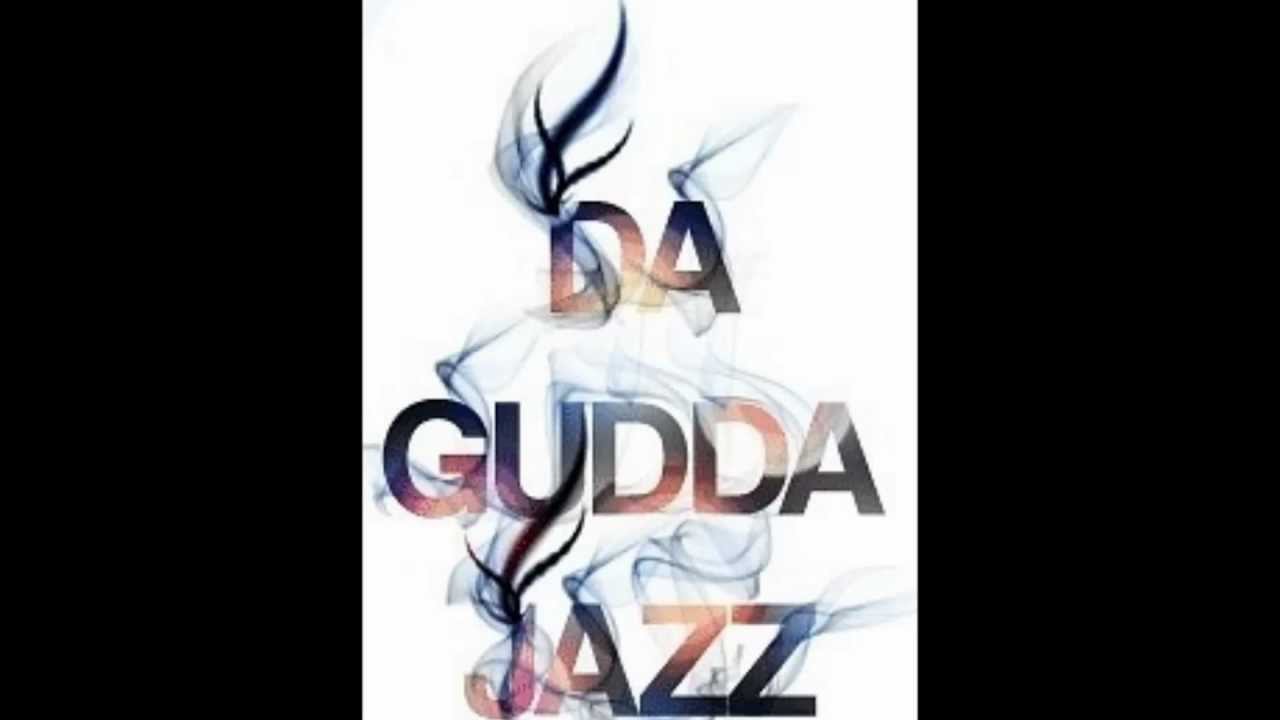 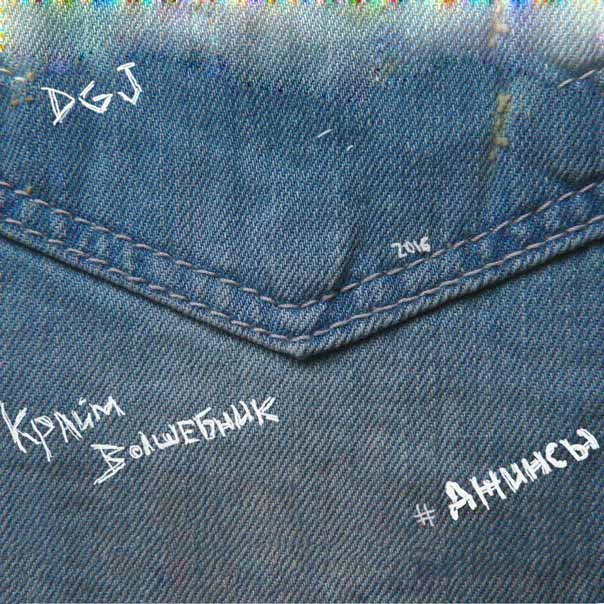 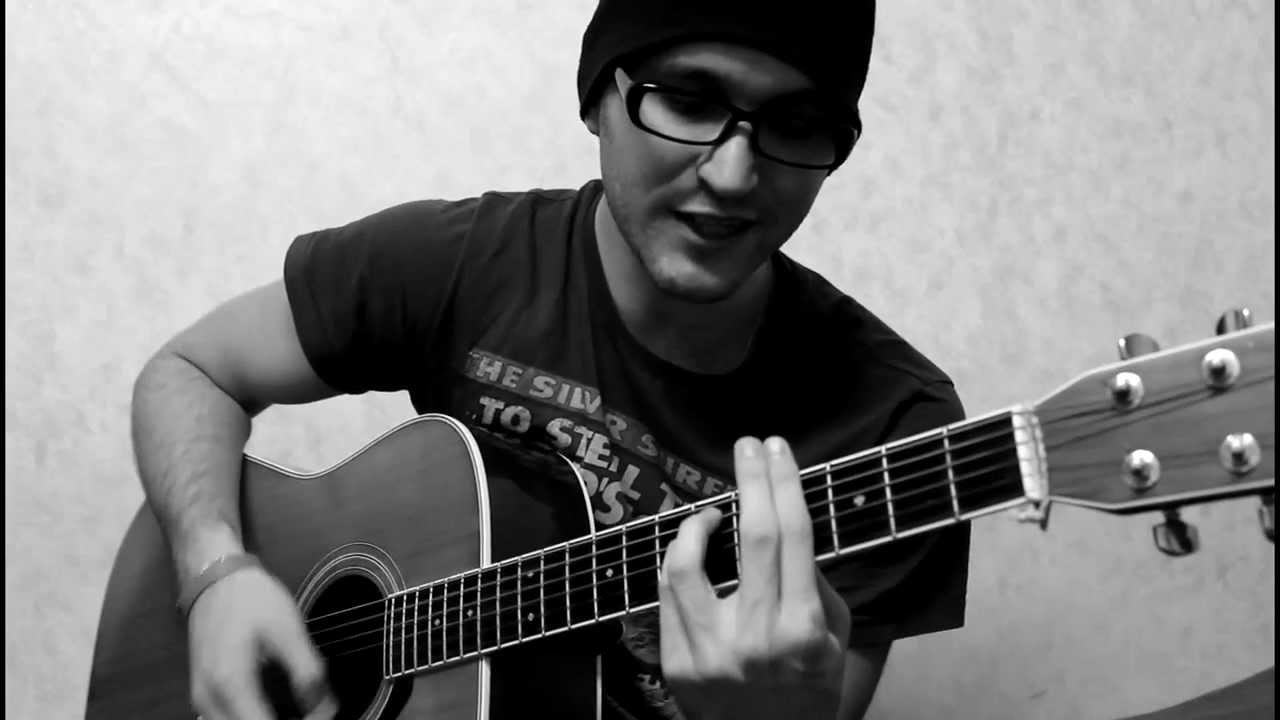 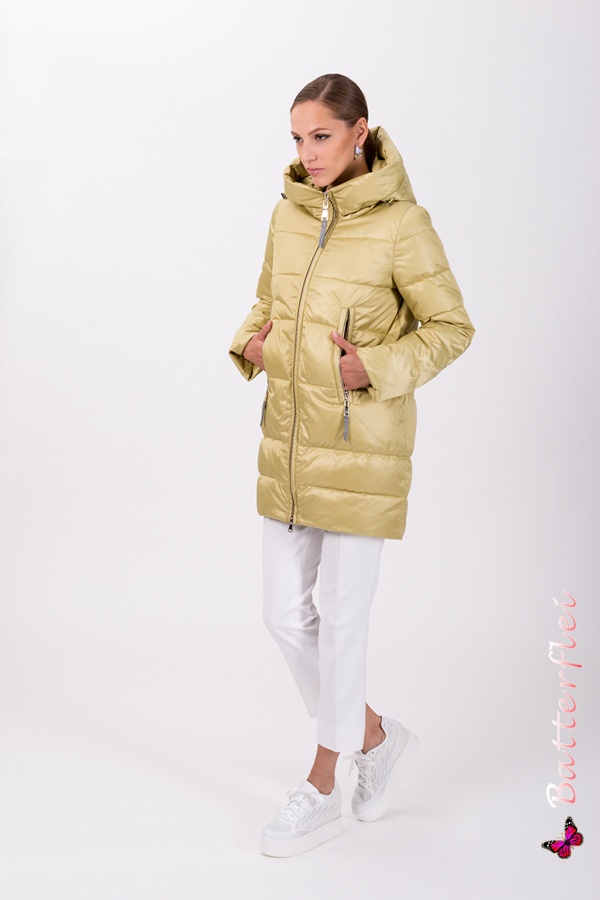 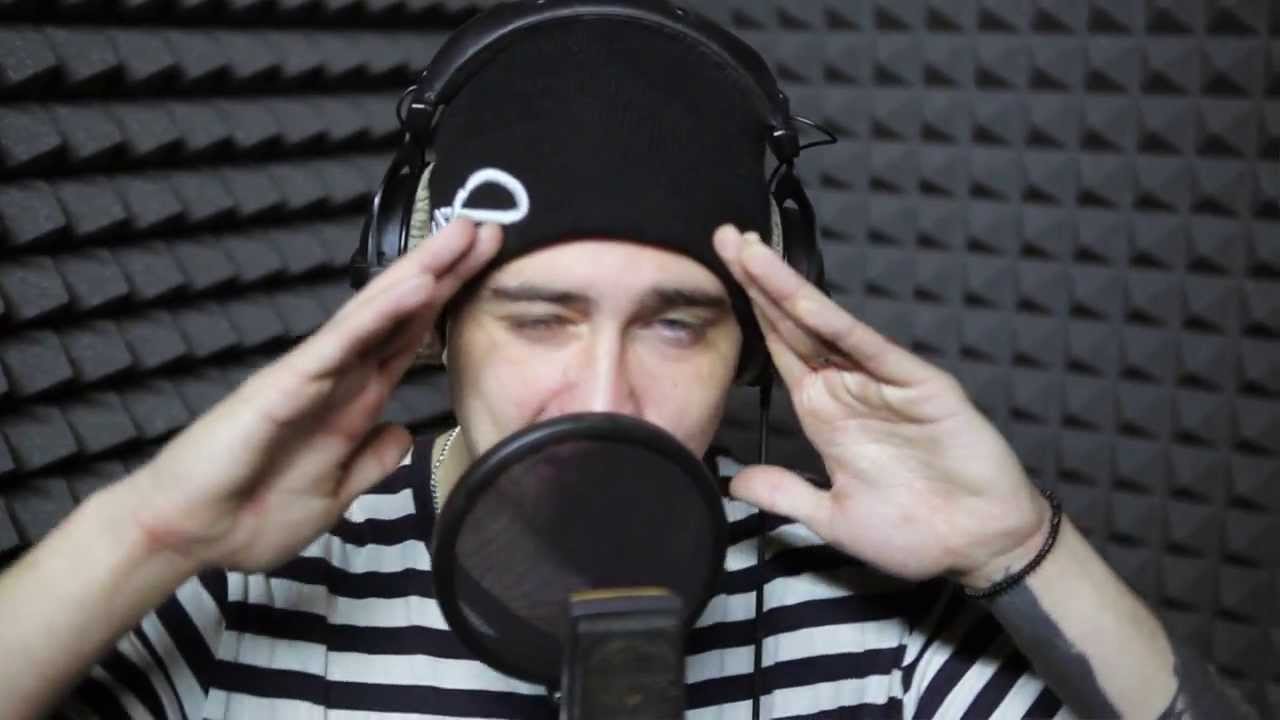 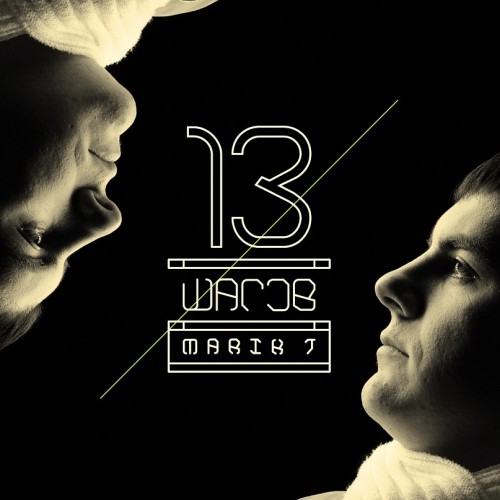 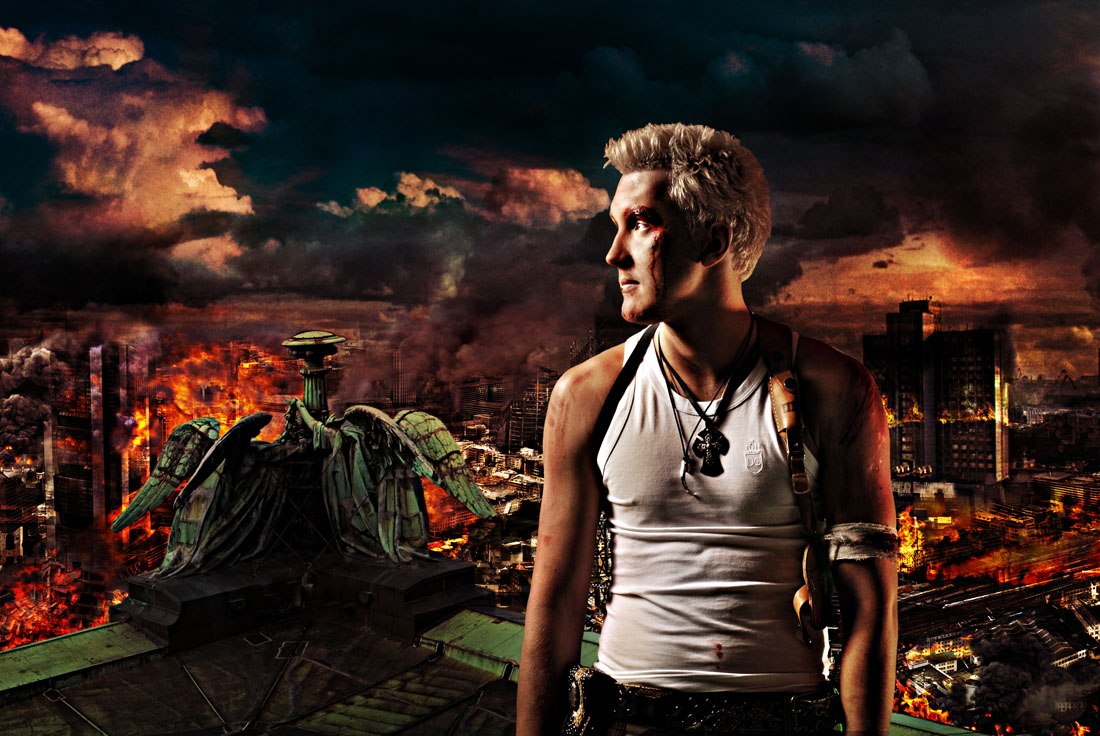 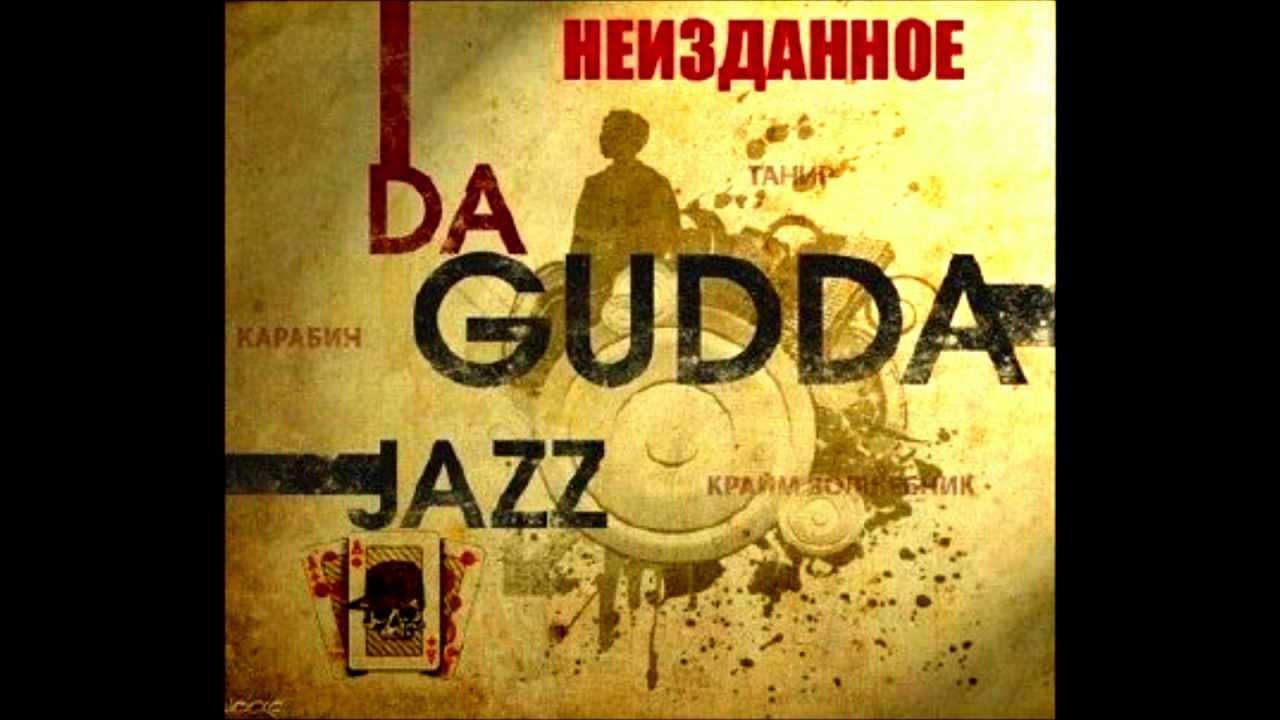 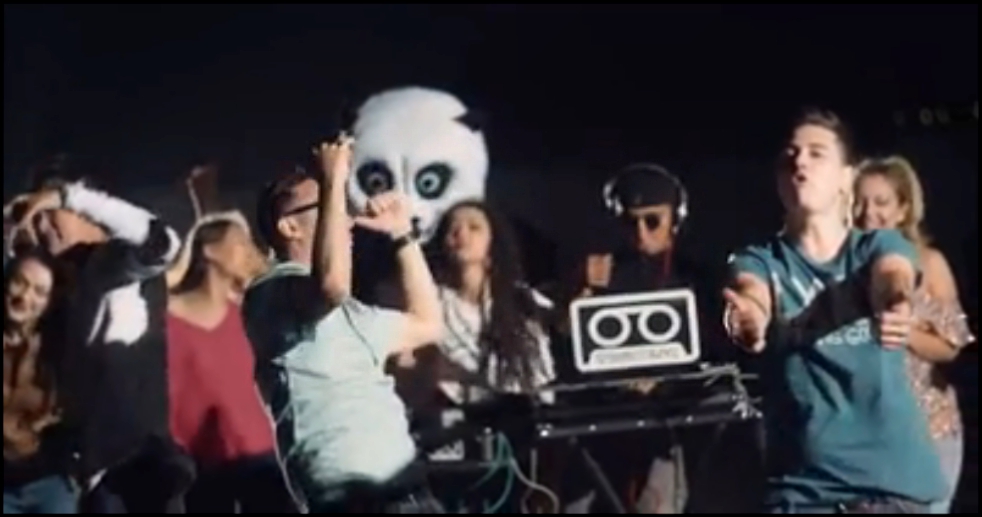 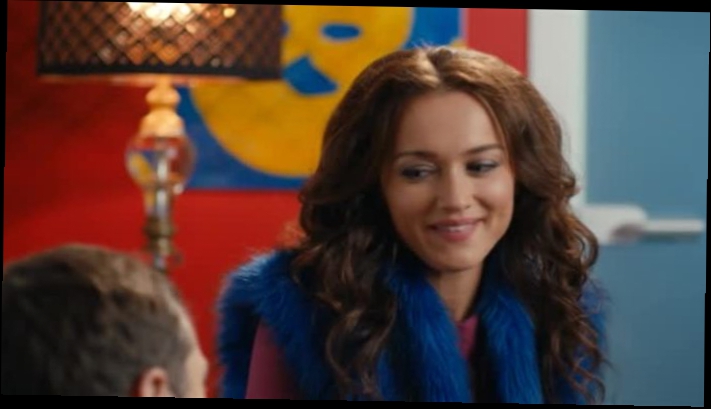 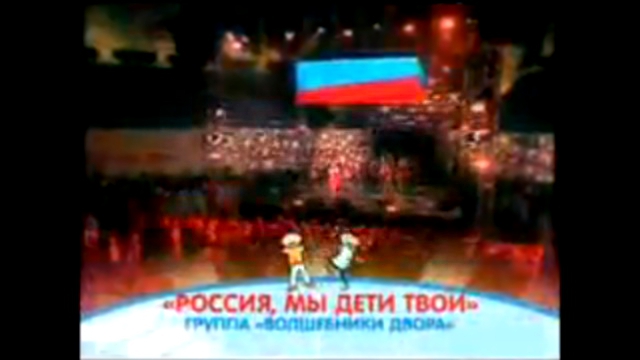 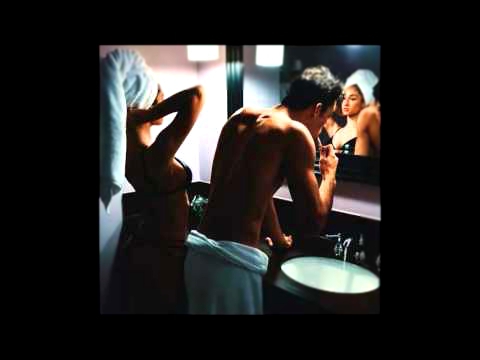 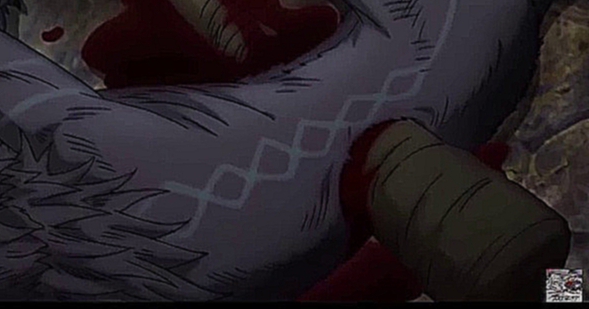 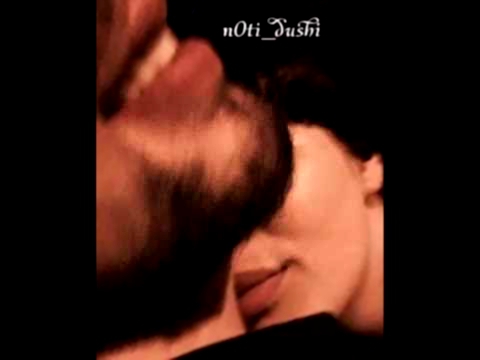 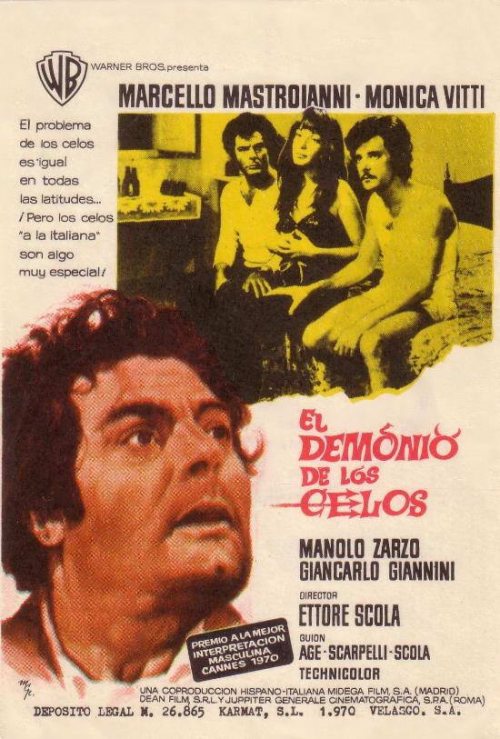 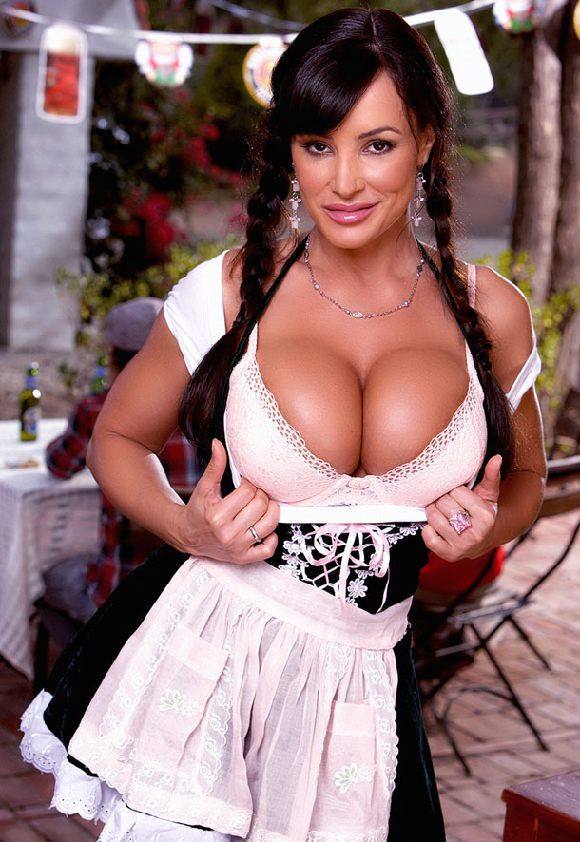 You Are the Sunshine of My Life 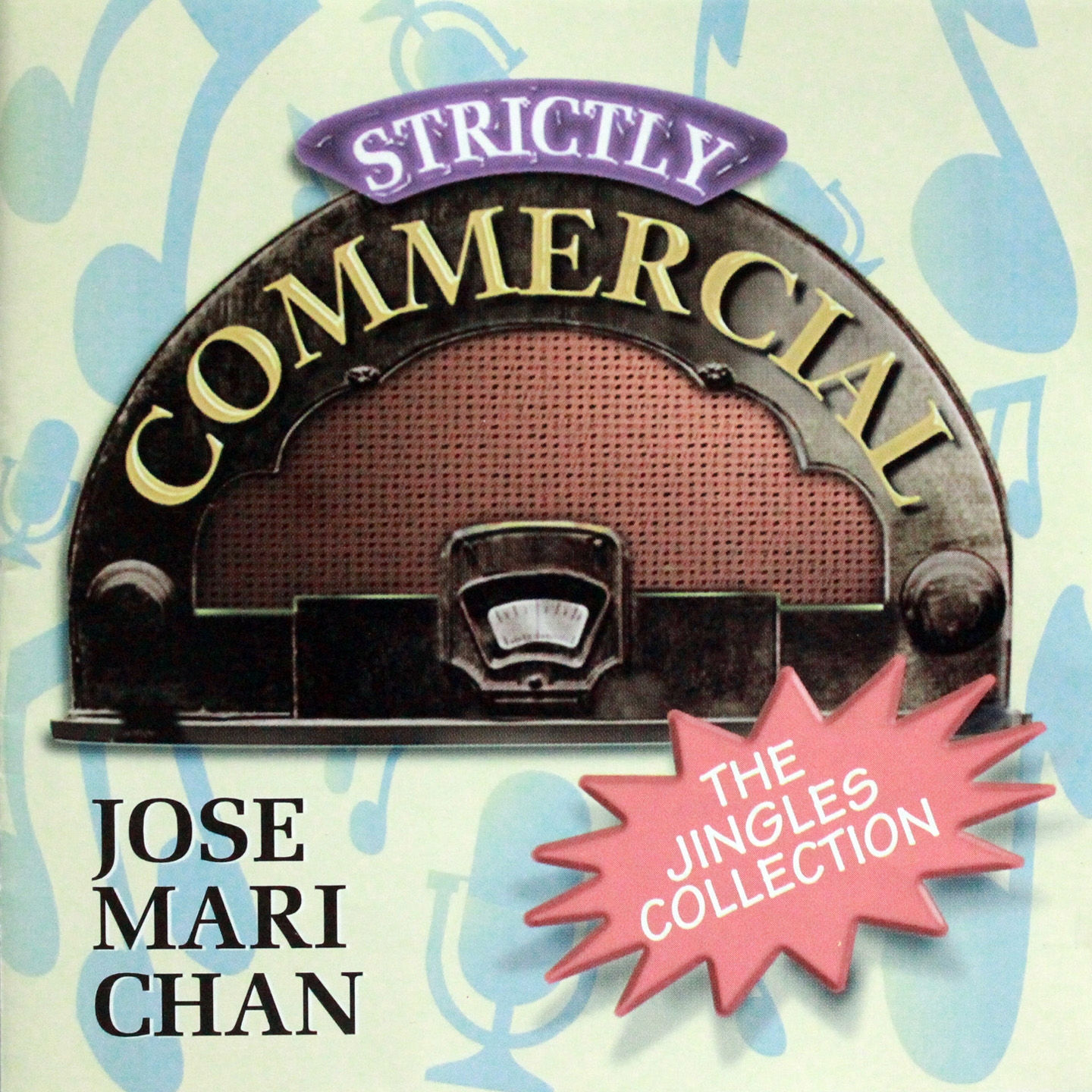 Napoleon Wear Children of the World, We're All Dressed as One